Cold pressed oils are the latest entry in the weight loss world. Though these oils have made a late entry but their entry has been stunning. Dietitians worldwide are trying to incorporate these oils in the diet. It wouldn’t be wrong if it is touted as a magical oil, and  hence these oils are considered to be the best oils in the world .The oil is obtained by pressing and grinding a fruit or a seed with the use of a heavy granite millstone or Modern stainless steel presses. Both the methods (pressing and grinding) of oil extraction tend to produce heat through friction but extreme care should be taken in order maintain the temperature of a cold pressed oil is up to 49 degrees. Cold pressed oils are known to retain all their flavor, aroma and nutritional value.

The different types of cold pressed oils are as follows:-

Cold pressed oils that are rich in Mono-saturated fatty acids OLIVE OIL, PISTACHIO OIL AND AVOCADO OIL ARE CONSIDERED TO BE HIGH IN MONOSATURATED FATTY ACIDS.

Mono-saturated fatty acids could be your hearts best friend.Reason?These fats lower risk of heart diseases as they can lower your total and low density lipoproteins and cholesterol levels. Not just that it can improve the function of your blood vessels. Research has also suggested that it may help in controlling blood sugar levels which would indirectly be helpful if one is suffering from type 2 Diabetes.

Cold pressed oil that are  rich in MCT’S Coconut oil is rich in Medium chain triglycerides.MCTs unlike LCT’s are very easy for the body to break down and use as energy.Because they’re so easy to absorb, MCTs are used therapeutically for people with malabsorption problems, like Crohn’s Disease. They’re also great for a person whose gall bladder has been surgically removed. MCTs aid in weight loss by increasing satiety and raising the metabolic rate which ultimately leads to weight loss. MCT’s could also help to reduce the risk of arteriosclerosis.

THE BEST TIME TO HAVE COLD PRESSED OILS

Preferably it is best to have cold pressed oils mid-morning before lunch. However moderation is the key. Do not consume more than a tsp at a given time.

Not just that they also help in strengthening the immune system. The benefits of cold pressed oils seem to be endless.

Role of of cold pressed oils in weight loss

Almost 60% of the coconut oil is made up of MCT’s known as lauric acid which are 3 times more effective than the longer chain counterparts in combating those extra kilos. MCT present in coconut oil boosts the metabolism and does not get stored as fat.It produces lots of energy that helps burn calories. Flaxseed oil is considered to be rich in omega 3 fatty acids.It raises the metabolic rate making it easier to burn off fat.Not only that it also improves the function of the liver (the fat-burning organ).Flax seed oil helps the body in production of energy and also significantly reduces the water retention in one’s body. 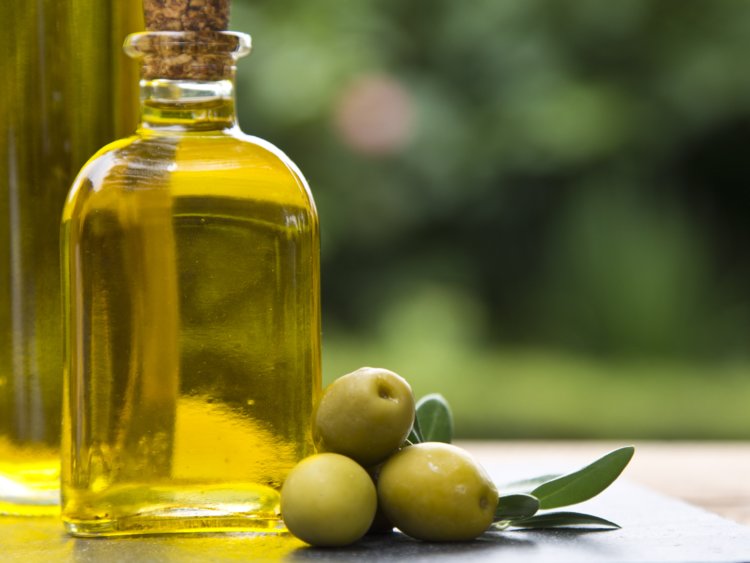 Olive oil can help in achieving lower body weight. It helps to reduce hunger pangs and improves the metabolism, thus allowing you to lose weight better and faster.Olive oil is the main source of dietary fat in the Mediterranean diet. There appears to be a lower death rate from cardiovascular diseases in the Mediterranean area, compared with other parts of the world.Olive oil intake also appears to help reduce inflammation, endothelial dysfunction (problems with the inner linings of blood vessels),thrombosis, and carbohydrate metabolism. 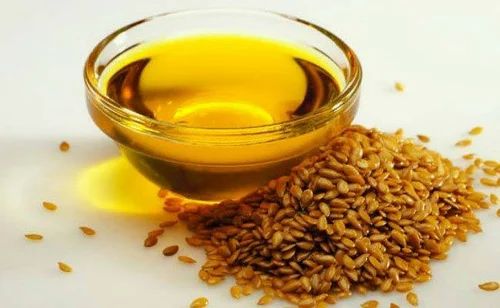 The polyunsaturated fatty acids present in it, play a role in the reduction of body fat. These polyunsaturated fatty acids increase the plasma levels of the hormone leptin, which is a hormone that regulates body weight. Leptin goes to the satiety center of the brain providing a full and satisfied feeling hence incorporating sesame oil in the diet could help lose considerable amount of weight. 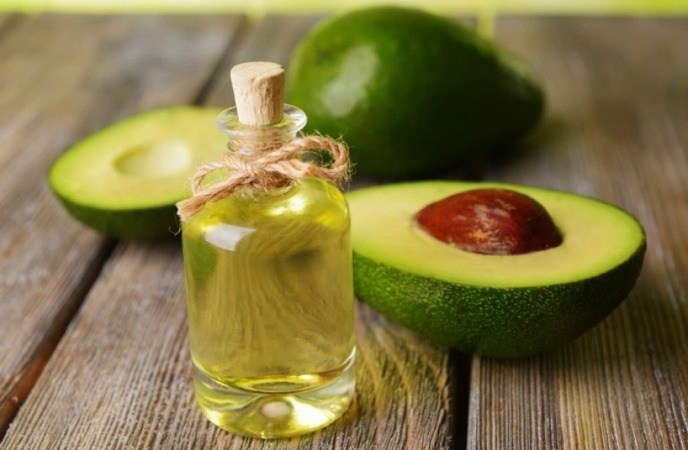 Avocado oil is a rich source of  Mono-saturated polemic acid which has helped avocado oil in winning so much of fame. This oil is thick and full of powerful nutrients, meaning that it will make you feel fuller faster and keep your appetite satisfied longer.he main benefits of avocado oil are to soothe and add moisture, so it won’t work as well if you have oily skin. Using avocado oil won’t leave a lot of grease behind.

Role of Cold pressed oils in healing other diseases

Coconut oil- is absolutely loaded with antibacterial and antiviral properties. It has lauric acid which has a powerful antiviral effect on the body, and caprylic acid which is a potent anti- fungal. Coconut oil is fantastic for boosting immunity and staying off illness

Sesame oil- is a great source of polyunsaturated fatty acids such as omega 3, 6 and 9.These are well known in preventing and treating heart disease, diabetes, arthritis, and for lowering cholesterol, and combating free radical damage.

Cold pressed grapeseed oil- is high in bioflavonoids, and antioxidants; and is a rich source of Vitamin E. Grapeseed oil contains powerful antioxidants to protect against heart disease and free radical damage, and can assist in lowering cholesterol.

Dr Hemangi Jhaveri is a registered medical doctor and a Nutritionist from the American college of sports medicine. Her special focus is in Obesity, Fitness & Wellness of an Individual. She has dealt with hundreds of patients to achieve their health and wellness goals. Educating patients and helping them joyfully to inculcate a healthy lifestyle for the rest of their lives is her motto. Love and enjoy food in a natural way and regain your health with her.

Healthy Food For a Healthy Heart

Go to the Arqam options page to set your social accounts.